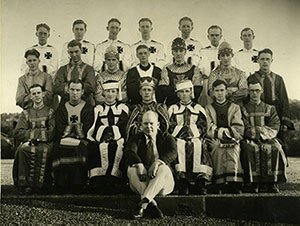 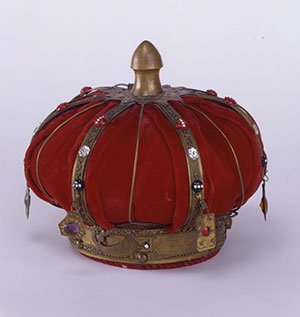 One hundred years ago, Freemason Frank S. Land (1890-1959) founded the Order of DeMolay in 1919 in Kansas City, Missouri, at the age of 28. After the initial formation of the youth club, Land and other early members named the group after Jacques DeMolay (1243-1314) and met regularly at the Kansas City Masonic Temple. The Order was open to young men aged 16 to 21. The success and popularity of the original DeMolay group spurred members to set up chapters across the country. When Land died in 1959, there were 135,000 DeMolay members and 2,097 chapters in 14 countries. Local chapters were and still are sponsored by a Masonic organization.

Several objects related to DeMolay history are currently on view at the Scottish Rite Masonic Museum & Library as the organization celebrates its centennial anniversary in more than 15 countries worldwide.